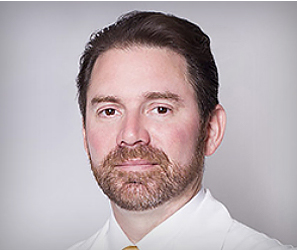 He obtained board certification in General Surgery in 2002 and board certification in Plastic Surgery in 2006. He is a member of the armed forces and served as Chief of Surgery of Iraq’s Al Asad Air Base in 2010. He also served as Auxiliary Professor at the University of Puerto Rico before dedicating completely to his private practice at State of the Art Plastic Surgery.

He has a broad based practice in aesthetic Plastic Surgery of the body and face and has treated several Celebrities and Beauty Pageant contestants including:

His approach to plastic surgery problems is to individualize care taken, by his patients specific wishes and demands, as a priority to achieve satisfaction in plastic surgery.