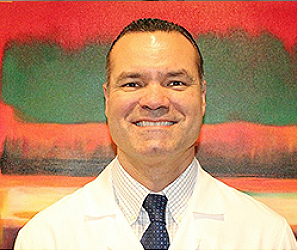 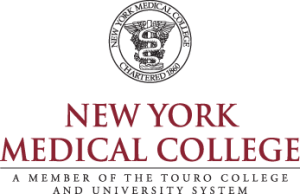 Dr. Ignacio J. Jaca Montijo has been in private practice in Puerto Rico since 2003. After graduating in 1990 from Fairfield University where he earned a B.S. in Biology, he attended New York Medical College where he earned his M.D. in 1995. He then moved on to Georgetown University Hospital in Washington D.C where he completed his Internal Medicine residency and Internal Medicine Board Certification in 1998. Upon completion of his residency, he worked as Student Clerkship Coordinator at the INOVA Fairfax Hospital in Fairfax, Virginia.

In 2000 he started his Gastroenterology fellowship at the University of Miami Jackson Memorial Hospital which he completed in 2003 and led to his Board Certification in Gastroenterology that same year. Since that time he has had a very successful private practice which deals with a range of gastrointestinal diseases but its main focus is colorectal cancer prevention.